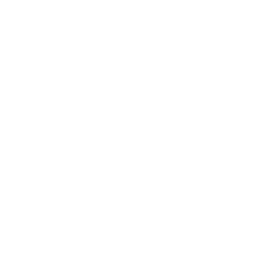 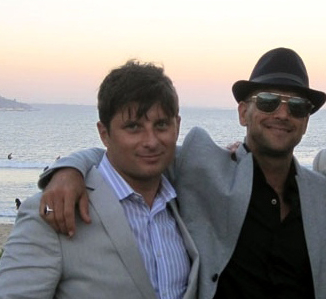 Way back in cannabis years,all the way back in 2008, two cool, hip, down-to-earth and hardworking guys decided to open The Venice Cookie Company in Los Angeles out of their garages in Venice Beach. Fast forward to 2015 and that company has grown to be a $10 million plus in annual revenues company with a solid distribution footprint of over 800 dispensaries in California carrying their product mix, and another 300 plus doing the same in the new medical/recreational marketplace in Washington State. How did it happen in such a short timespan?

The two guys in question met back in early 2000, when both working in the broadcast production industry. One — Kenny Morrison – was working as a director and the other — Marco Hoffman — as a cinematographer. In 2004, Kenny was one of the original founders of the now defunct dispensary The Farmacy, which was one of the first medical dispensaries in Los Angeles County (it opened in 2005). The Farmacy expanded as the number of dispensaries in L.A. soared from the original 10 to over 1000 in 2006-2007, before eventually closing down. While still operating, Kenny noticed that interest in edibles was growing and as a result, he began looking for a pastry chef to create edibles and infused products for The Farmacy. Kenny reached out to his friend Marco, now working with the Food Network, to see if he knew of anyone who could help.

That led to conversations between the two to start an infused products bakery retail store but they soon figured out that it would take them the same amount of labor to become a manufacturer of baked goods and supply the growing network of dispensaries in California. They also realized that most of the edible products being sold at the time were of varying size and quality and looked like bake sale items from the local Girl Scout chapter.

So in 2008, each of them contributed $4,500 of their own money and launched The Venice Cookie Company out of their garages in Venice Beach. The two 32 year olds began baking out of their kitchens and distributed their product to medical card holding patients via a beach cruiser and cooler delivery service, first in Venice Beach and then into dispensaries in throughout L.A. County.

The Venice Cookie Company‘s healthy alternative to the highly potent, big and bigger brownies and cookies representing their competition’s offerings made their vegan, gluten free and sugar free smaller sized portions and product mix stand out. But, it was tough to sell to dispensary owners until their perseverance and relentless targeted pitches took hold (“Have you ever seen a Vicodan the size of a football? “they would ask).

Both men were sensitive to dietary needs and also believed that edibles were just another cannabis delivery system. They stuck to their goal of producing a consistent product produced under tight quality control and packaging specs with an eye towards growing nationally recognizable brands that could be relied on for taste and potency, just like other packaged foods. They developed a patient/customer calling program so they could better track production and inventory as well.

By 2010, the two had made enough from their start-up that they were able to take the business out of their homes and moved production into a commercial kitchen. By 2011, they opened their first warehouse/distribution center and outside offices. They also launched their chocolate bar line, the 4.20Bar, and then in 2012, their beverage line — Cannabis Quencher. To maintain quality control, they formed a relationship with Steephill Lab and The WercShop (both members of CBE’s first Lab Testing Services Hot List) to test their products for potency, safety, and homogeneity. And, they lived off of normal salaries and expenses so they could continue to invest and finance growth from operations.

Jump to 2013 and the company had grown to the point that the two men decided to move to Washington to bring their product mix to the second state that would allow for the sale of adult-use products. They formed Evergreen Herbal in Seattle and applied for and won a Producers and Processors license. For the first time they were able to create a centralized facility housing a grow, a production facility, and warehouse/distribution center and offices. And, they would launch their new national brand, VCC Brands, at the outset of 2015.

VCC Brands is currently comprised of two separate entities owned by the founding partners, The Venice Cookie Company in L.A., and Evergreen Herbal in Seattle. The product lines consist of their two leading sellers, 4.20Bar and Cannabis Quencher beverages, which contribute about 70 percent of their revenues. Other products include High Tea & Subtle Tea, and Not-so-Virgin Olive Oil for the DIY cannabis chef. They are gearing up to launch a line of vape pens and cartridges any day now as well as a line of tinctures and sprays for sublingual cannabis delivery. Look for line extensions to continue, Cannabis Quencher will spawn a line of hard candies shortly, and they continue to innovate chocolate products under the 4.20Bar name.

To maintain branding consistency, all of their packaging needs are handled internally (they have an in-house art and design team that designs all of their product line packaging). Each of the product lines have their own social media platform, and their two state entities have their own websites to promote the VCC Brands in each distribution market.

Kenny and Marco anticipate that the growth of VCC Brands products will occur state by state — if and when they are ready to move into new legal markets (and they will continue to fund their growth from operations). Their partnership works well because the two recognized early on that they had to be tolerant of each other’s strengths and weaknesses–Marco is the hard charging executive, while Kenny is the inner voice of the pair’s reasoning).

Above all, they trust their shared commitment to delivering the substance of their mission to become a leading cannabis packaged goods company that provides consistent quality products from coast to coast. Now each of them are 40-year-old kids in a highly profitable candy store!

Market Strategy/Goal: Become a national brand within the edible and infused product category

Expansion Plans: Expand and add to core product lines and, if need be, gain national distribution one state at a time by procuring licenses and building out manufacturing facilities and distribution centers.

Financing strategy: To date from operations and their own seed capital 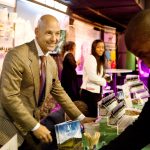 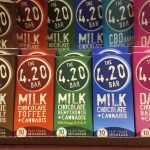 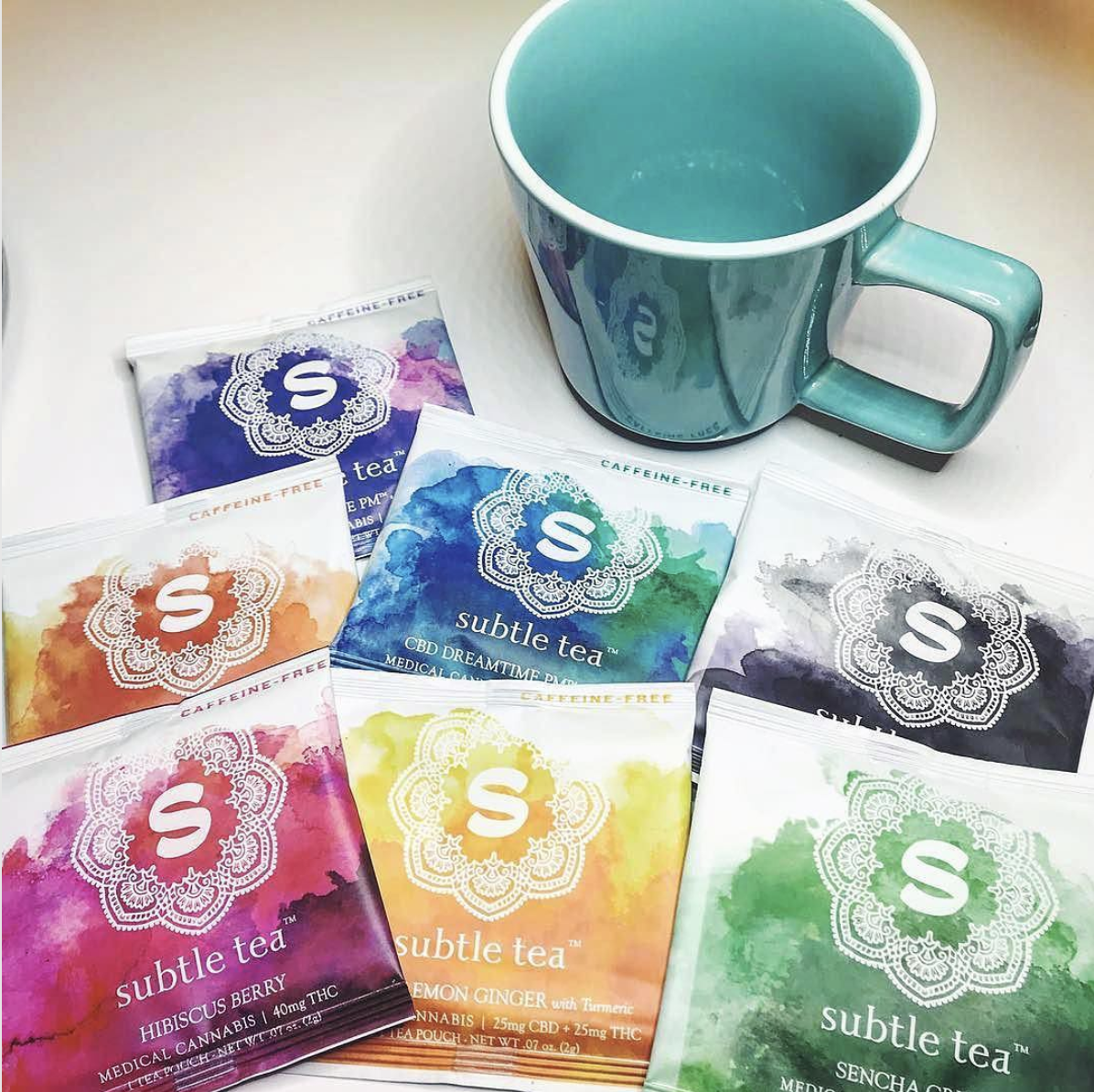 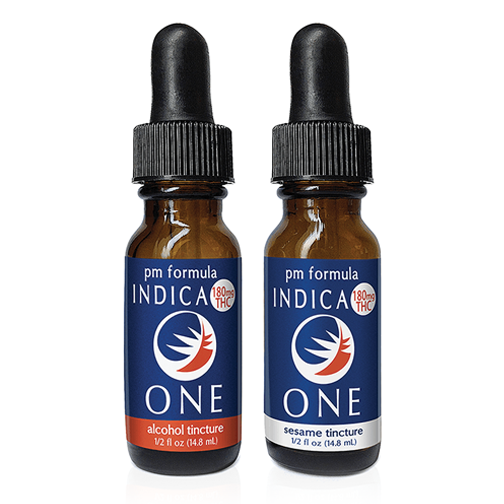 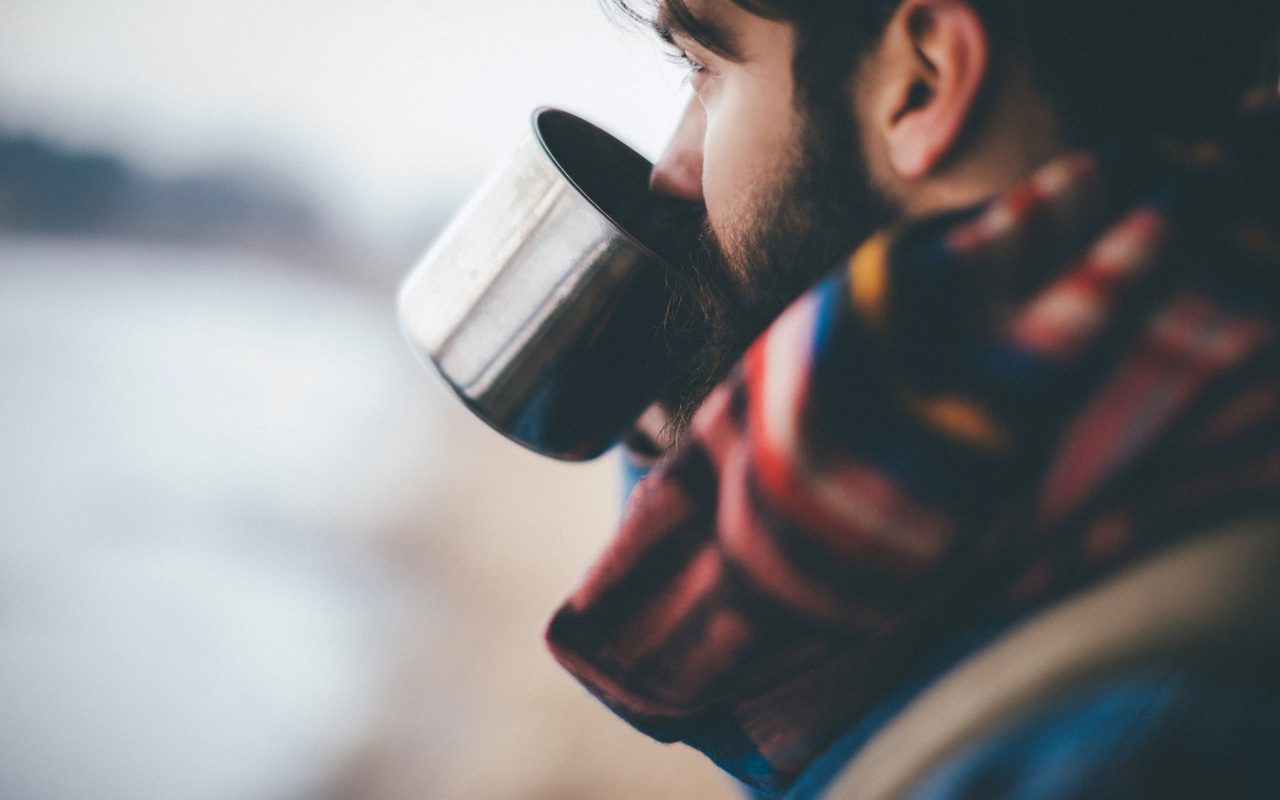